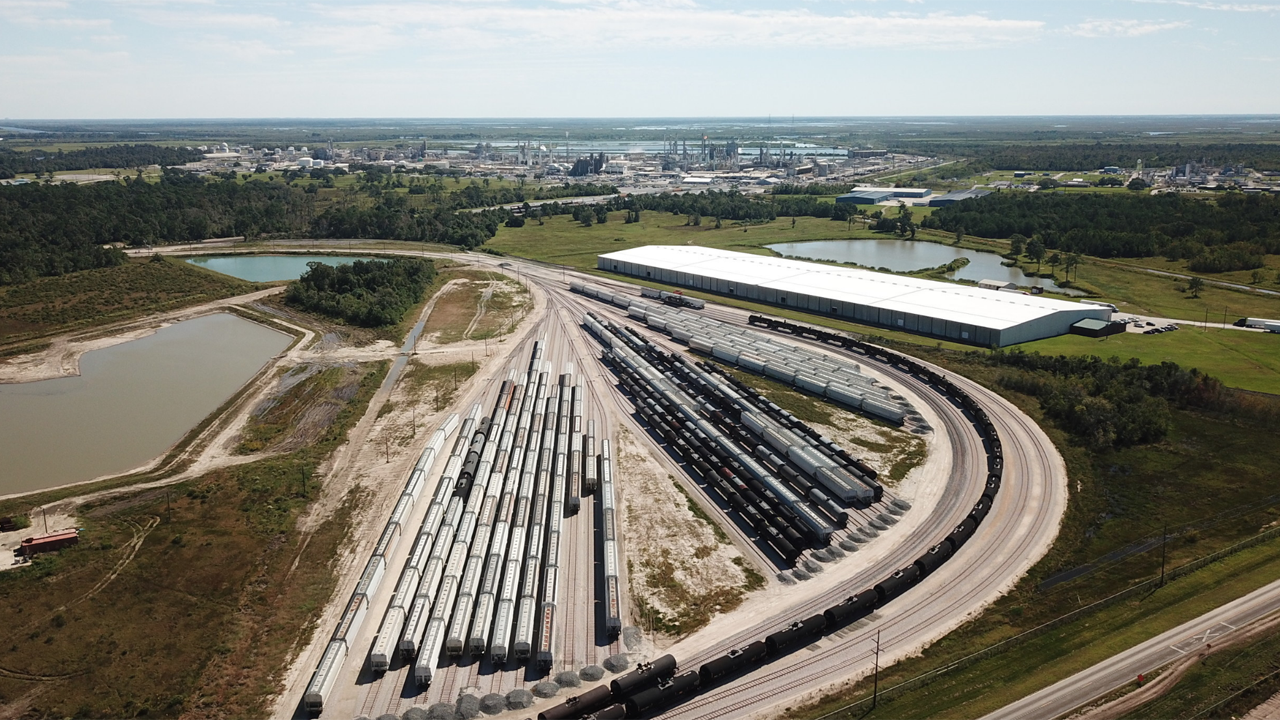 Denver, Colo.-based Alpenglow Rail, in partnership with Connor, Clark & Lunn Infrastructure, has purchased a newly constructed rail terminal in Orange, Tex., that is served by Union Pacific and BNSF.

“We are very excited to add Orange Rail to our USA Rail portfolio,” Alpenglow CEO Rich Montgomery said. “At USA Rail, we serve many of the same customers that will benefit from the acquisition of Orange Rail. This provides excellent optionality for our customer base to execute a single agreement with USA Rail while handling their rail needs across multiple terminals and markets. Uniquely positioned to serve core Gulf Coast petrochemical and industrial centers, our new terminal in Orange is truly one of the most versatile rail terminals in the region. In the near future, it will be able to handle unit trains, store more than 1,200 railcars, provide truck to rail or rail to truck transloading services, and offer railcar cleaning and repair to our customers. LJA did an excellent job designing and building this facility.”

“The teams at Alpenglow and CC&L Infrastructure executed this complex transaction quickly and professionally, and we worked as a team to make it a success for both parties,” LJA Engineering President and CEO James Ross said.